It’s that time of year again, the final push for year-end results is almost over. But for some, the reports don’t quite show the figures anticipated at the start of the year.

Driving sales in the last month of the year in order to meet revenue targets can mean entering 2017 with a deflated pipeline. And as the month creeps on a feeling of holiday mania settles across the business; too much to do in too little time. This often means that the sales pipeline of 2017 is a concern flagged for review in January.

As the new year kicks off, new projects and focuses move to the forefront and your struggling sales pipeline is left to tick over to the next month without the attention it deserves. Before you know it the end of quarter one is drawing near and your sales pipeline isn’t the bulging funnel of opportunities you’d hoped it would be… ultimately setting you up to be in the same position next  December in a race against the clock to meet sales targets.

Consider these four elements to keep the growth of your 2017 sales pipeline on track:

1. Get Ahead of the Game

Perhaps the most essential step in revitalising your sales pipeline and avoiding the mistakes of last year is getting ahead of the game. Carving out time before the end of the year to develop a lead generation strategy ready to kick off on the 9th of January, enables you to start the year as you mean to go on; making the most of the first quarter of the year.

The first few weeks back are hectic for every one and the question of how much time your audience may have for you is one that might arise. Overcome this by using your knowledge of your buyer personas to understand the challenges and struggles they may be facing as the old year draws to a close and the new one begins. This information can be used to craft a campaign that stands out from the January chaos by speaking directly to their needs and encourages them to engage.

When designing a lead generation campaign to invigorate your 2017 sales pipeline give due consideration to the channels of delivery available to your organisation. Both Direct and Digital means of lead generation are capable of delivering results; each widely practiced and celebrated in a cross section of industries.

A digital strategy centred around a high value piece of content is one which continually attracts potential prospects to interact and engage; eventually converting into a sales opportunity. However, it can take months for digital efforts to build momentum and start delivering a steady flow of qualified leads.

On the other hand, a direct strategy delivered by a highly trained inside sales team is one which can directly engage with the target audience to find and qualify leads. Business consultants of the highest calibre are able to uncover quality leads on a substantially shorter time scale, in comparison to digital.

However, by crafting an approach that combines both direct and digital lead generation strategies, short and long term results can be delivered. High quality content and a knowledgeable inside sales team can quickly elevate an organisation to a position of industry thought leader that drive continual engagement and conversion within the target audience. These high rates of lead conversion result in a continually growing pipeline that is being fed by prospects from all stages of the funnel.

A direct and digital campaign isn’t just for Christmas – or for January for that matter. By implementing an annual direct and digital lead generation strategy, you can design integrated quarterly campaigns that support organisational and sales pipeline growth throughout the entirety of the year. With four overarching campaigns planned for the year, a baseline for sales pipeline growth can be established across the peaks and the troughs of the year. Supporting these primary campaigns, smaller integrated campaigns can be used to capitalise on industry or environmental occurrences that reinforce the relevance of your organisation to drive additional growth that will have an impact on year end figures.

A successful direct and digital lead generation campaign requires continual engagement which can be time consuming to schedule. Time is a luxury that not many have to spare as the year draws to an end, leaving the delivery of your lead generation strategy to suffer.  A marketing automation tool, such as HubSpot, can provide the solution. At a fundamental level it can be used to pre-schedule the distribution of essential marketing messages and content. Not only this but it becomes possible to segment your audience into highly specific groups so as to provide them with the content and marketing messages that are of the most relevance; driving further engagement and conversion.

Driving substantial pipeline growth while also achieving organisational revenue goals requires continual attention and strategically aligned lead generation campaign.  With the early planning and integrated direct and digital campaigns, the task of rejuvenating your 2017 sales pipeline will benefit greatly. Sales pipeline growth can be cultivated beyond January with the implementation of an annual marketing and sales strategy that delivers both short and long term results. How to Run a Direct & Digital Lead Generation Campaign

Kick start your 2017 planning session with our free guide to running a direct and digital lead generation campaign.

Struggling with your budget for 2017? Take a look at last week's post on making the most of your lead generation budget. 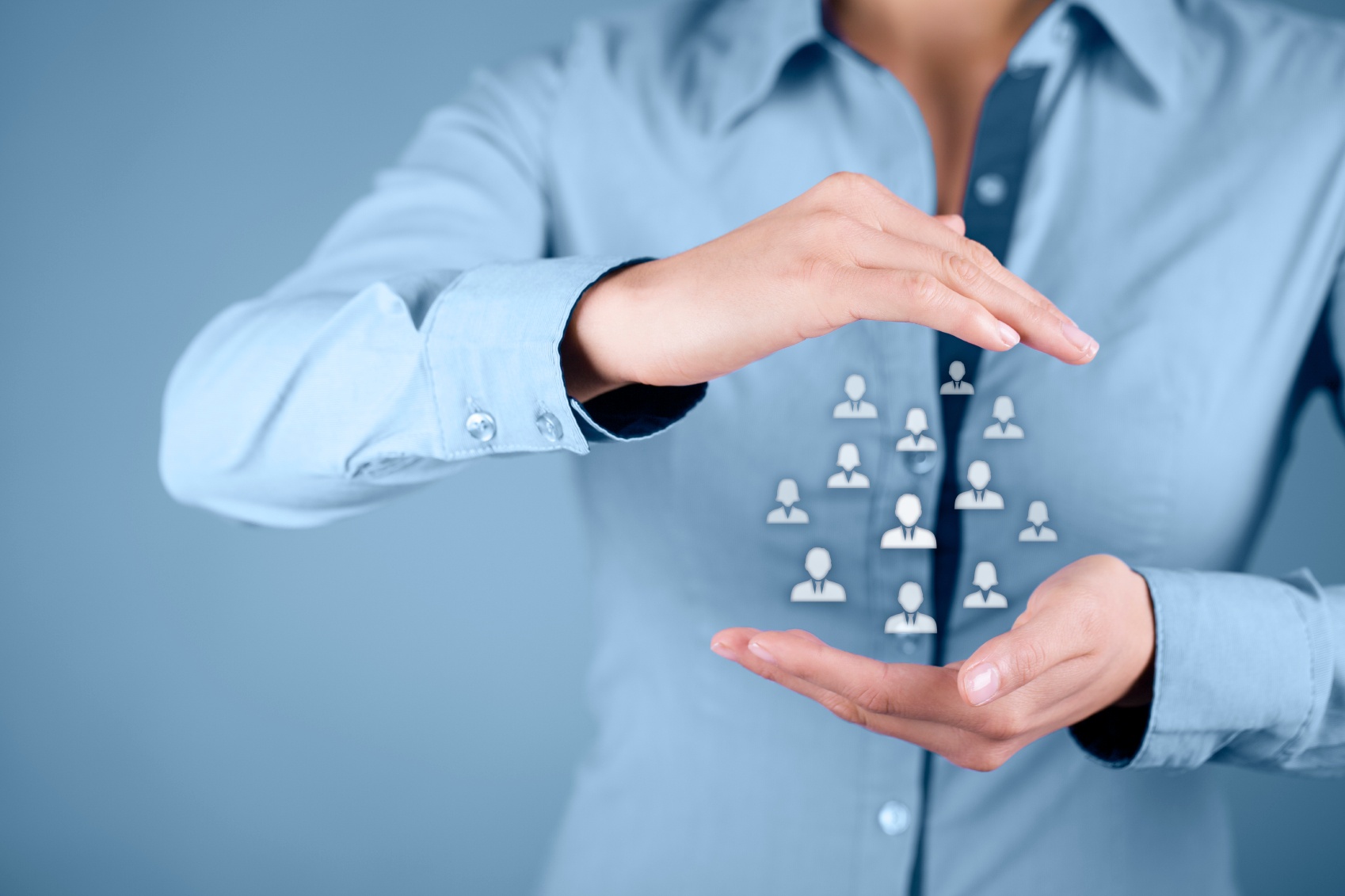 Buyer Personas: Understanding Your Buyers and Their Behaviour 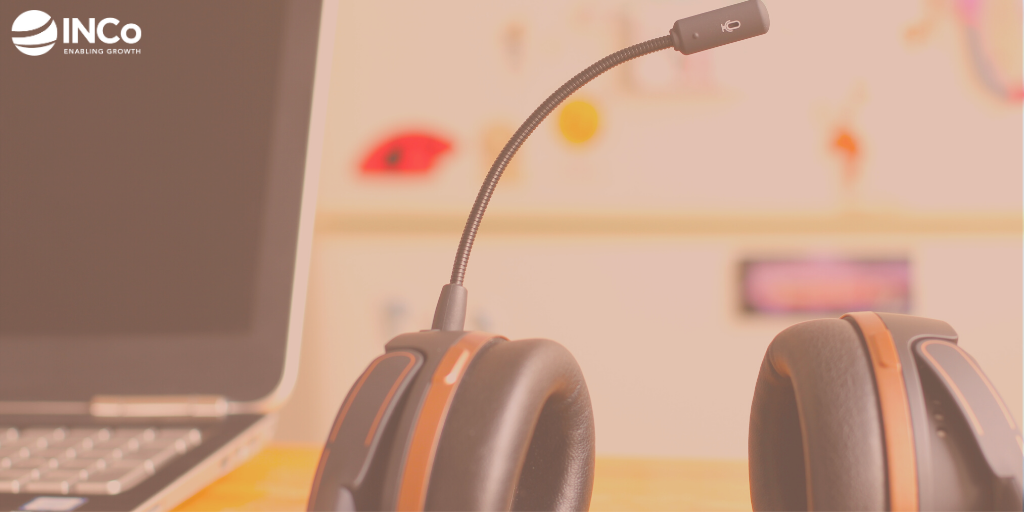 Stay In the Loop